A Testimony of Shattered Christmas Dreams … and Amazing Redemption 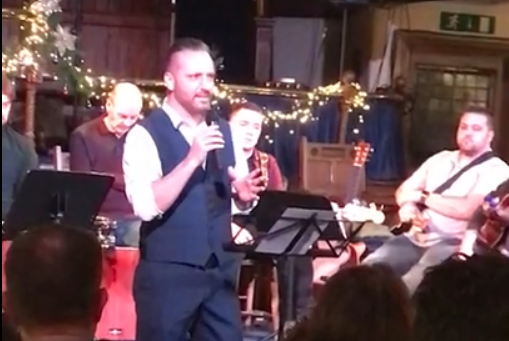 A Testimony of Shattered Christmas Dreams … and Amazing Redemption

A testimony of Christmas Past, Present, and Your Future…

Someone asked me if I could post the testimony I gave Christmas Eve 2019 in Neath, Wales. Attached is the video…

But if I could add…let me just say this about where I was asked to speak. Its always an honor to be asked to speak in this mighty place, the Mission Hall in Neath, Wales, and share what the Lord has placed on my heart, especially in regards to what I like to call “amazing redemption.” Last night I was humbled by being asked to share a bit of my story on a night where ancient carols were sung to God, in a building in a place that has influenced Christianity more than most know. I never take it lightly. Its an honor. A privilege. Sometimes I get a little weeble-wobble in the knees just thinking about it.

Here in this building, in this place, where titans of Revival history fashioned the pews and prayer hall with their own hands; in times of intercession they poured prayers into the walls and floors and ceilings in the tiny back room…filling them to the very foot of the Throne of Heaven; and when the crowds were too intense they would flee to the basement to be alone with God away from the crushing crowds of the 1904-05 Welsh Revival; where the men and women who directly influenced the Azusa and Azusa East Revivals in America which led to the birth of the fire and holiness and charismatic and Pentecostal movements of God…the building these people called home…to not honor the history of God’s touch upon this place and what it has meant for literally millions upon millions of people, I just cannot imagine it. Being asked to speak here again has literally been one of the greatest honors that I hold near to my heart.

And the most beautiful thing of all…is that he is not done with this building and those that now call it home. You can’t help but feel it in your bones when you stand at the front and look out at the crowd…the feeling that you are not just standing in a place of past power…but you are standing in a place that is quaking with something new, for a new generation. For such a time as this.

Its an honor one cannot take lightly. I want to again thank Church On The Move, The Worship Effect, John and Anne, Clare and Faith. As usual…it was amazing

And don’t forget, if this video touches you, like and share the video and make sure to visit us at https://sharehisstory.net 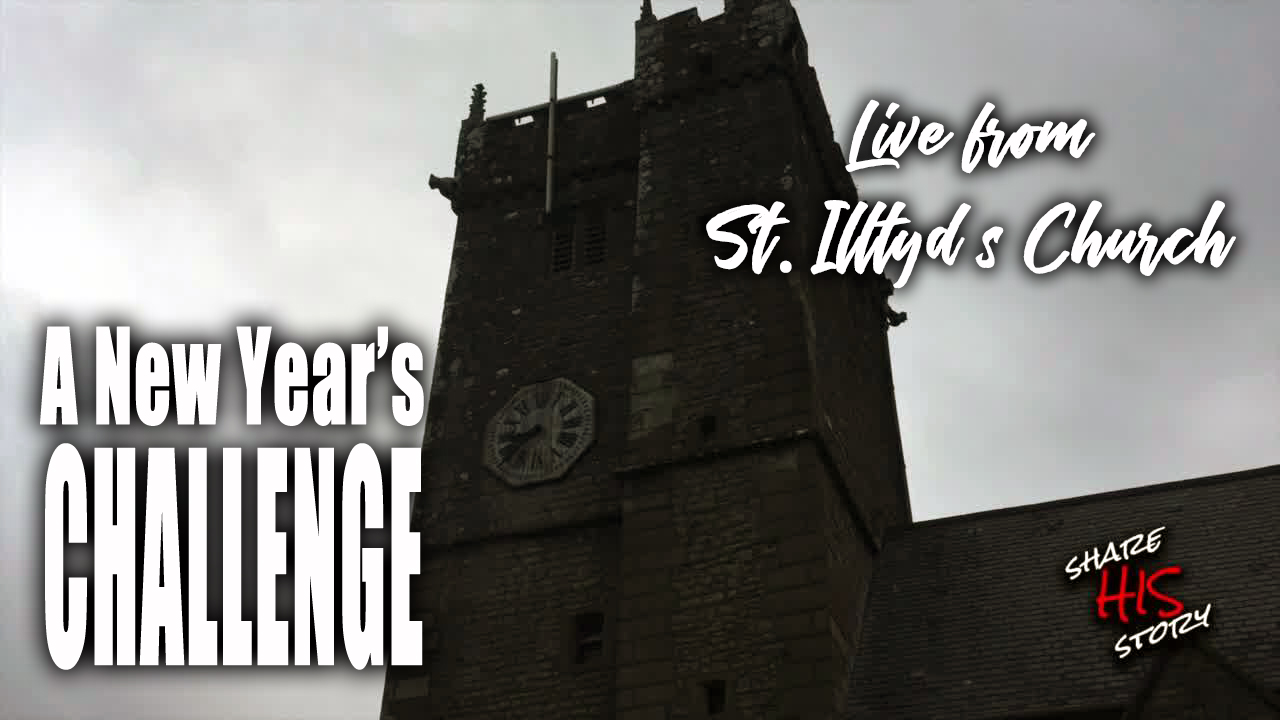